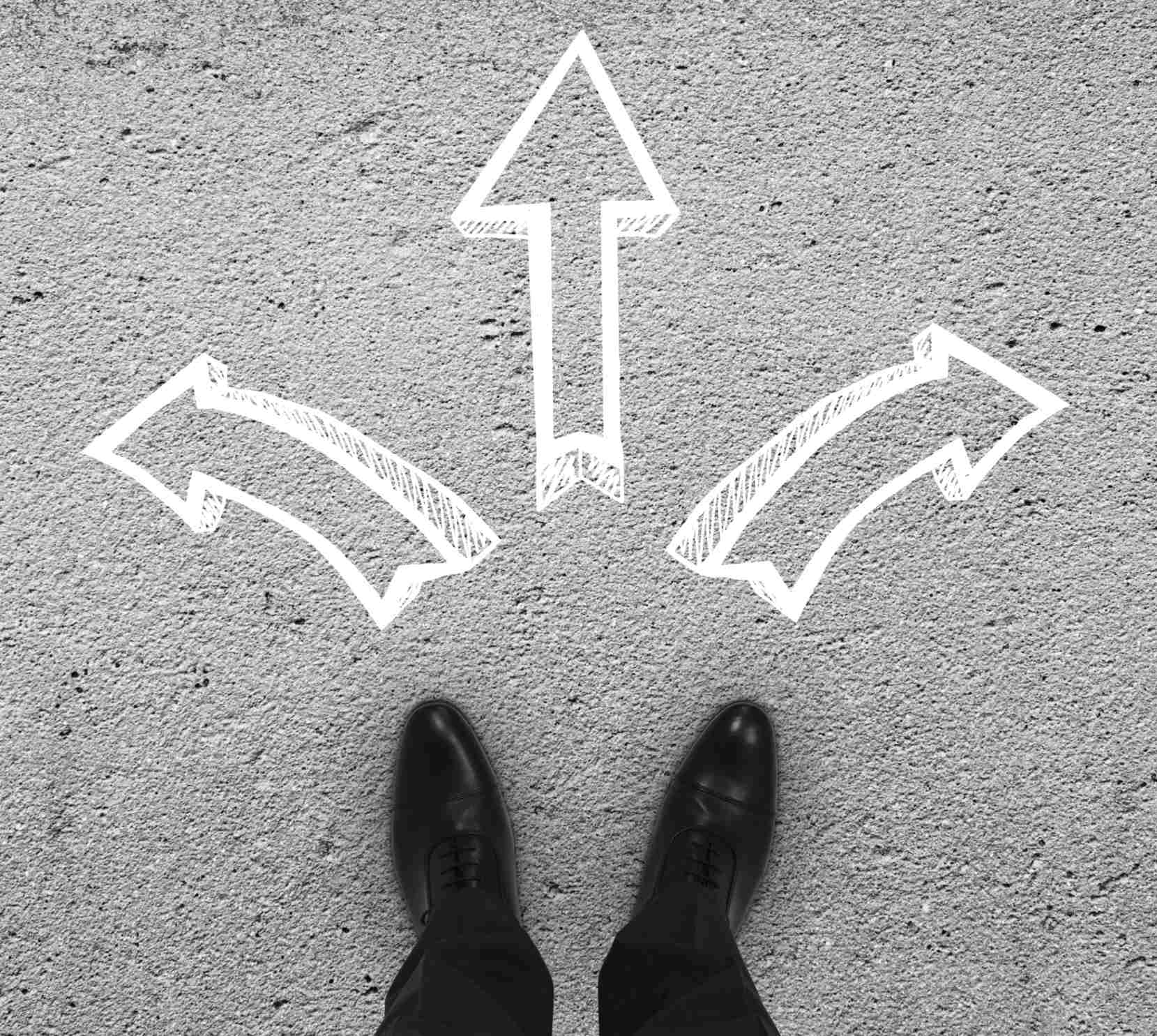 Once you have a good understanding of what your students need and what resources are available to you, the next decision is how to implement an insurance strategy and policy for each population on campus. There are a number of ways that insurance can be customized for your school and at the same time meet the unique needs of your students. In this section, we will discuss the most common student health insurance plans including their benefits and drawbacks, so that you can make a fully informed decision.

Many larger institutions and some smaller ones have implemented group health insurance plans for their international students. For the purposes of this Guide, we will discuss both ACA-compliant and ACA exempt group insurance options.

Many large schools, particularly elite schools and those in the Northeast, have moved to ACA-compliant group plans to insure their student body. In order to be considered ACA-compliant, these group health insurance plans must have Essential Health Benefits as defined by the ACA and included in Appendix D .

This includes no annual or lifetime limits, full coverage for preventative care, comprehensive maternity, and no waiting period before pre-existing conditions are covered. Having a group plan that is ACA-compliant means that you can insure both your domestic and international students on one policy, thereby making administration easy. 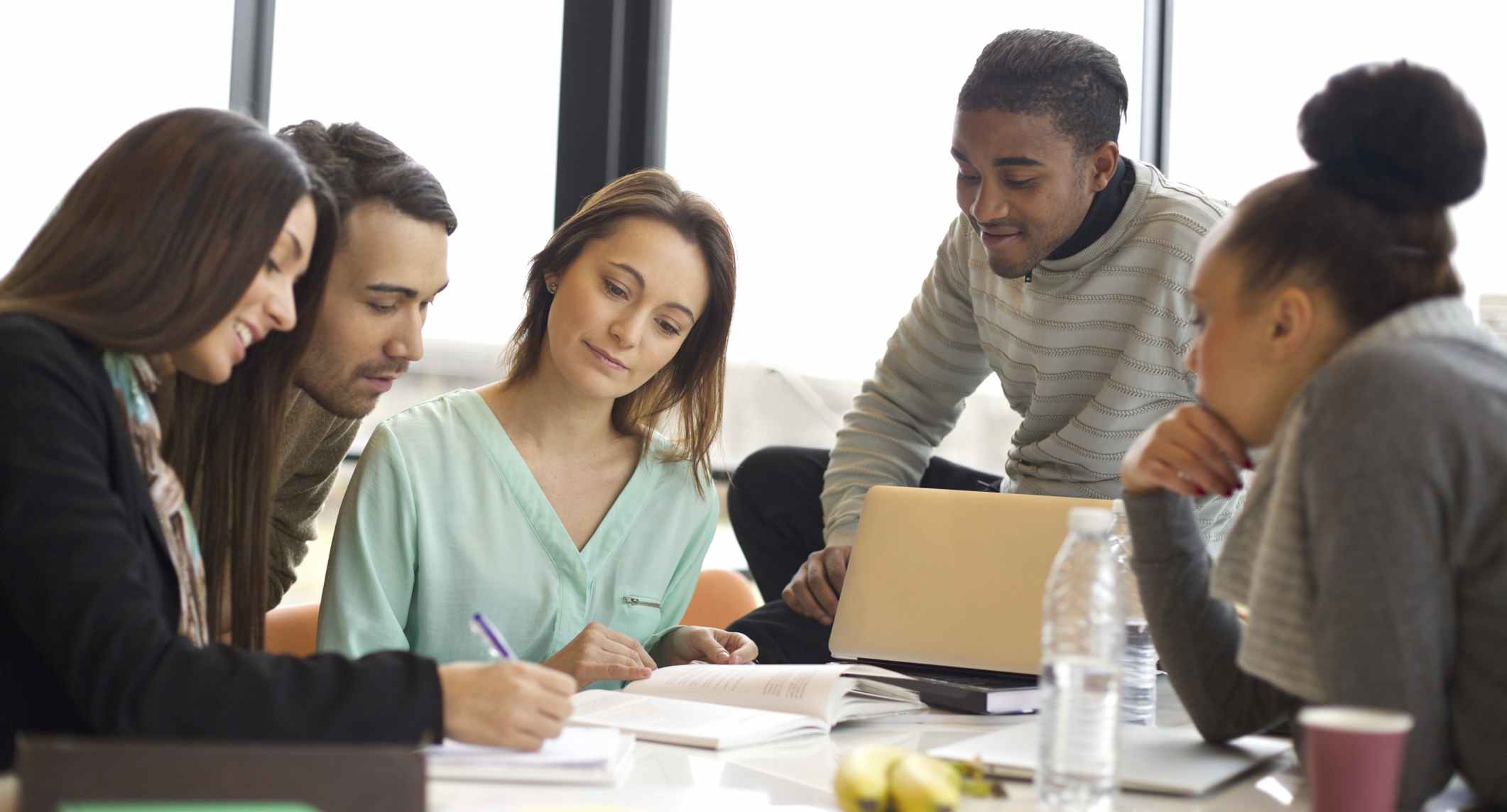 To confront the rising cost of ACA-compliant coverage, many schools have turned to ACA-exempt group insurance plans for their international population. These group plans are exempt from the ACA based on their status as “Short-Term Limited Duration” plans (STLD), the primary requirement of which is that the initial duration of the plan cannot exceed 364 days. However, don’t let the name fool you, STLD plans can be renewed and can include important coverage items like pre-existing conditions and maternity.

Any school considering an ACA-exempt plan will need to look carefully at the needs of their international student and scholar population. Because these plans allow you to customize benefits, they can be built to meet the needs of several sub-populations on campus, including short or longer term students, spouses and children. It’s important to read through and fully understand both the benefits and exclusions of these plans to ensure they are the most appropriate options for your students.

For schools who have distinct subpopulations of international students, who may not have resources to devote to insurance administration, or for schools who would like to offer their students a choice in coverage, individual insurance plans are a good option.

Individual health insurance plans are purchased directly by the student (the school would not deal with billing), and can be purchased either in their home country or from the United States. Because of the complexity of the US healthcare system most schools will require a US-based insurance company familiar with navigating the US claims process. This doesn’t mean that the underwriter can’t be a worldwide carrier, but plan administration and claims payment should all be in the US. We discuss this point further below in the carrier discussion under Plan Setup. 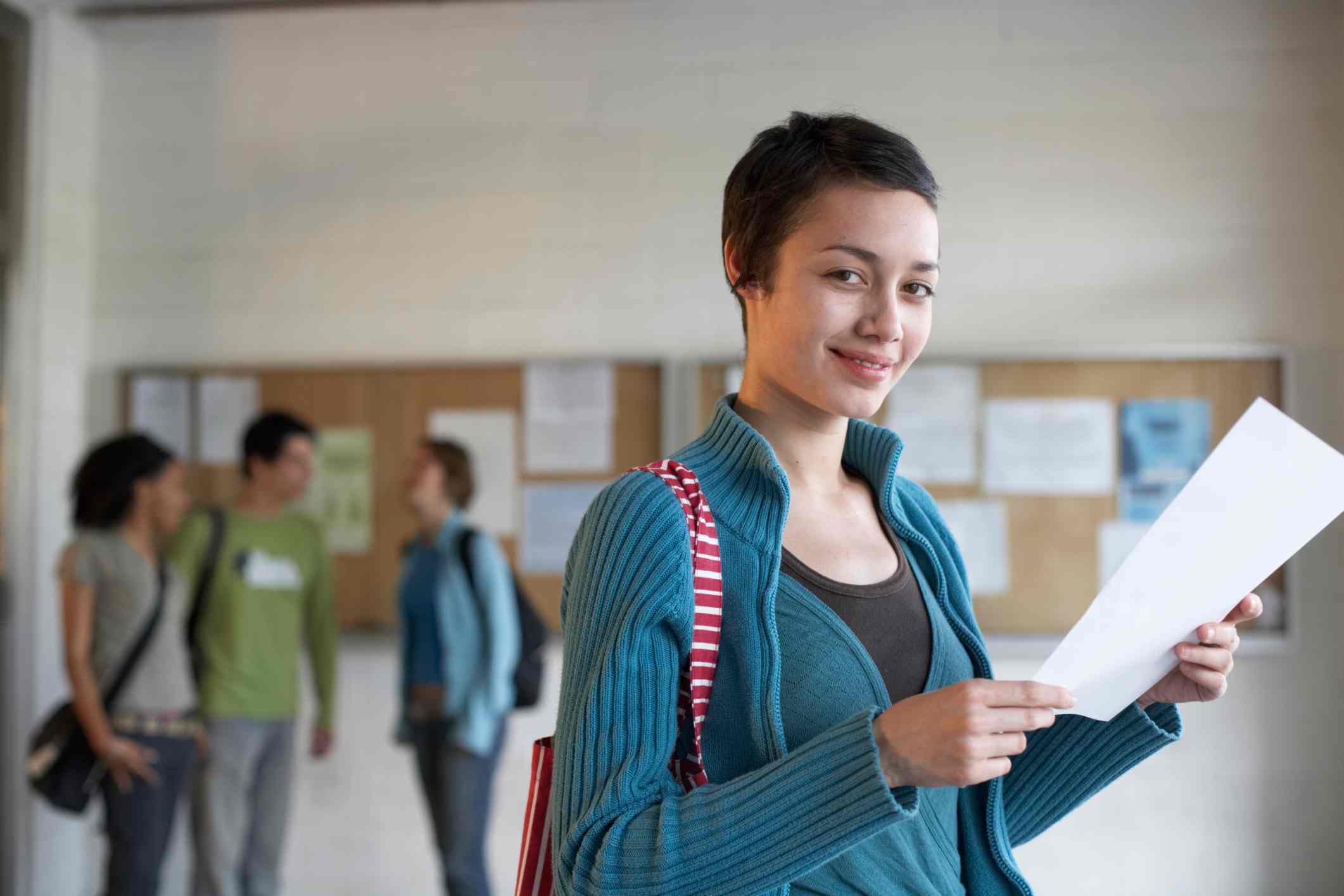 Many schools have used individual plans in lieu of a group plan, but impose conditions that make administration closer to what it would be with a group plan. For instance, a school may mandate one or more plans that have been reviewed and pre-approved. In this case, some insurance companies will provide group plan services, such as a point-person to help with administration and claims, but, at the same time, allows the school to be exonerated from plan administration or collecting payment. It's very important that parameters – either as minimum benefit levels or pre-approved plans – are set for students so that they have a plan that is appropriate to their needs, backed by a carrier that is financially stable.

Another avenue for long-term international students and scholars may be the State Healthcare Exchange. Since US health insurance is regulated on a state level, the eligibility of your international students and scholars, along with their eligibility for subsidies, will vary based on the state. Like any domestic insurance through the State Healthcare Exchange, students must enroll during the open enrollment window, which is generally from November through January.

Typically, the applications ask for Social Security Numbers, and may require that the student be denied by Medicaid before they may enroll

Like ACA-compliant group plans, these policies are not designed with international students and scholars in mind so the process will be more complicated. These plans will not cover medical evacuation and repatriation of remains, so a standalone plan specifically to cover these costs may be necessary to supplement domestic coverage. Typically, the applications ask for Social Security Numbers and may require that the student be denied by Medicaid before they may enroll. With this taken into consideration, State Healthcare Exchange plans may provide appropriate coverage for long-term students and scholars, those who are considered Resident Aliens for tax purposes, or for those participants needing comprehensive coverage for maternity, pre-existing conditions or other long-term expenses.

Many schools spend a lot of time considering insurance coverage for their international students and scholars, but may not apply this same approach to spouses and children accompanying a student or scholar. Insurance for dependents is very important, as this demographic is often more in need of regular medical care.

Higher need for medical care means higher claims. In fact, insurance for dependents is becoming increasingly difficult to obtain as there are substantially high claims related to maternity, wellness and childcare. With such a high number of claims, insurance companies are either increasing the premium for dependents often 2-3 times greater than that of the students or are cancelling dependent eligibility for their student plan entirely.

If your school has decided to opt for a group plan for your international student population, it’s important to make sure that spouses have equal access to insurance coverage. If you are unable to include this population on your group plan, it’s important to consider what level of coverage you mandate for spouses and dependents, to ensure that they can obtain such coverage. There are individual insurance plans that dependents can purchase, however it’s important to note that these plans do have restrictions or waiting periods before pre-existing conditions, maternity, and wellness are covered. For more on individual dependent insurance options, please see Appendix E .